Click here for my Dark Horse Comics store and buy my stupid comics!

You can email me at ricardodelgadoart@gmail.com

Early February on the Paramount lot 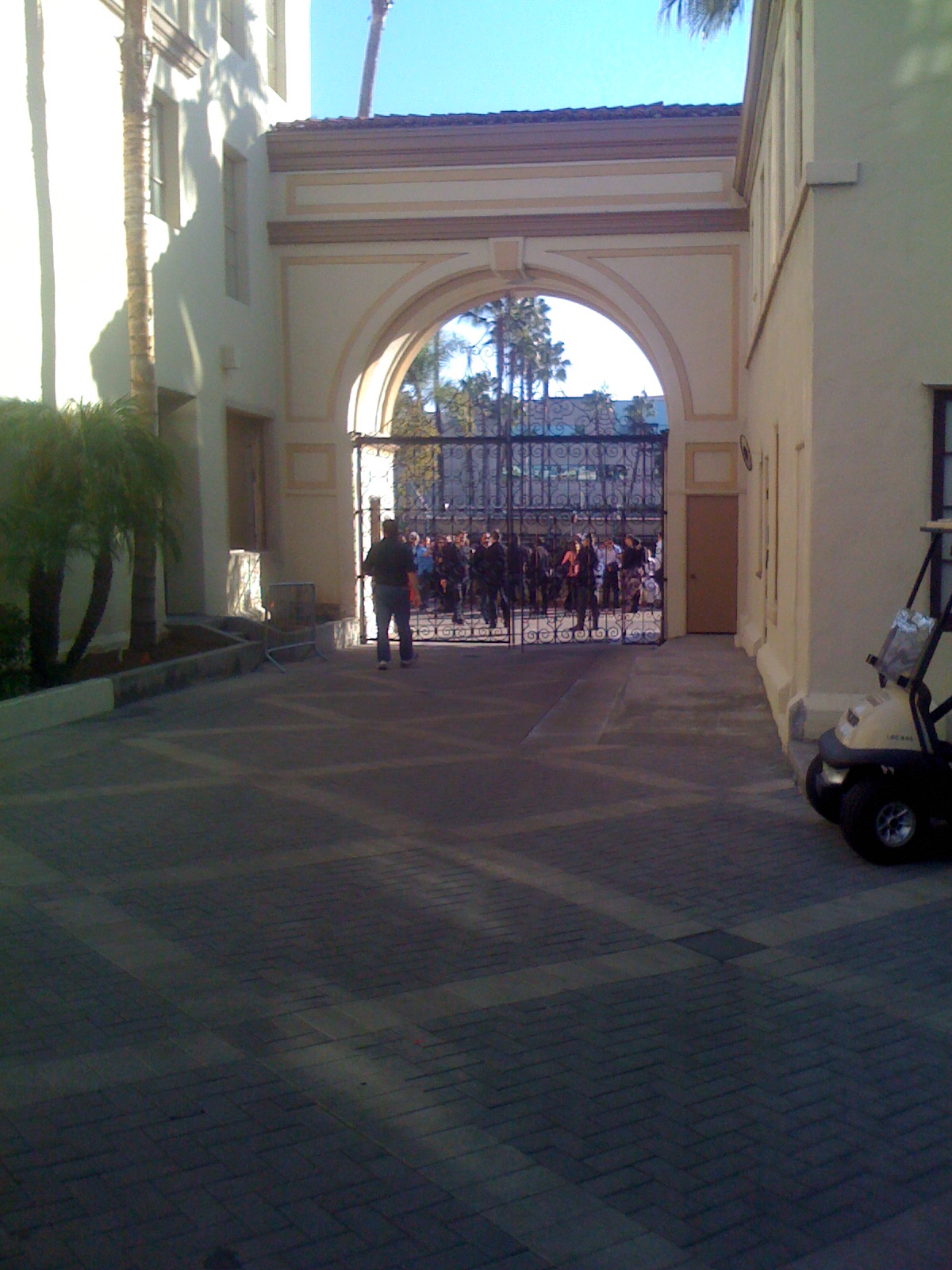 I was working on the Paramount Studios lot a few weeks ago, and I took this picture of the front gates, known as the Bronson Gate. It was the first time I had been back on the lot since my Deep Space Nine days, nearly twenty years had gone by, and the studio had changed a lot.

To the left and inside of the gate is the window where I picked up my check every week during DS9. These gates are the reason that a young Charles Buchinsky decided to rename himself Charles Bronson, and these are the gates that Gloria Swanson was driven through in the classic 1950 film Sunset Boulevard. Notice how I listed picking up my check as more important than the location for a classic picture:)

The pizza and salad combo at the commissary are recommended.


Here's a trailer for the picture:

History of the Future- Wide shot of battle scene 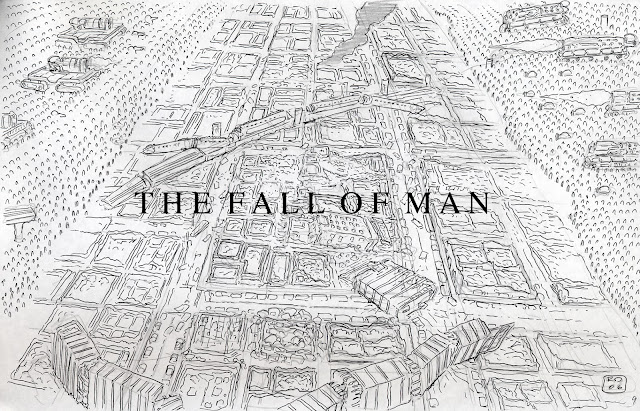 In case any of the five people that follow this blog have forgotten, History of the Future is a short-subject animated film that I developed while I was at Disney Feature Animation in the mid-2000's.
Posted by Jake Gittes at 9:55 AM 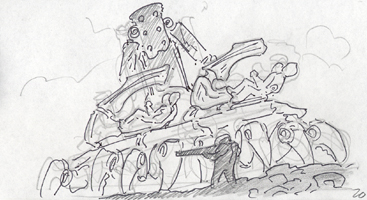 This drawing's kinda sketchy, like my career...
Posted by Jake Gittes at 9:51 AM 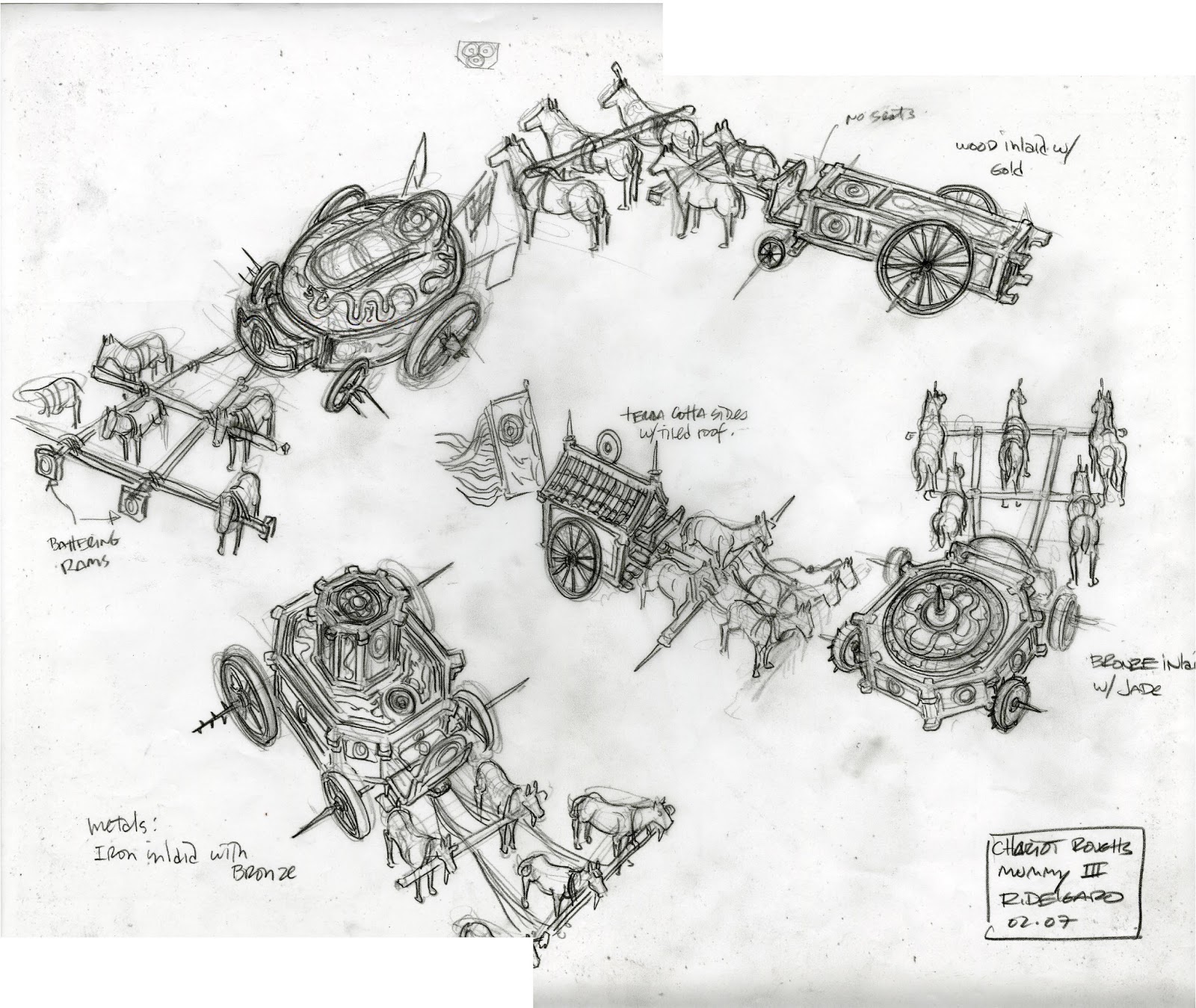 What if I drew a bunch of mummy 3 chariot roughs and nobody cared? Welcome to my career:)
Posted by Jake Gittes at 2:00 PM 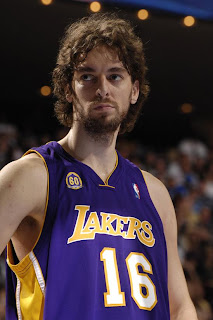 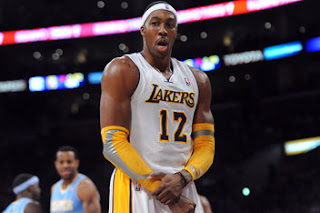 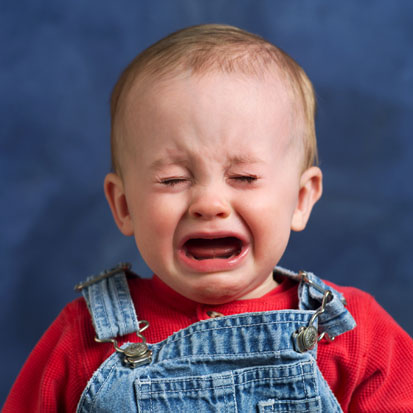